Transportation is one of Nigeria’s most pressing issues, with a population of over 200 million in Nigeria , and  no sufficient structures[e1]  in place to ensure safe and effective transit.

The business of running motorcycles in Lagos urban areas, has expanded over time not only due to Nigeria’s high unemployment rate but because getting around a crowded city like Lagos in cars or buses can be exhausting, nonetheless, the goal is to hop on one that guarantees safety.

Gokada, a company that succeeded in generating early work possibilities for Lagosians was founded in 2018 and is one of two startups in Nigeria that pioneered the bike hailing idea, established in 2018, It was inspired by a desire to solve Lagos’ transportation challenges,  by utilizing technology such as mobile apps to connect customers with the retailer.

After its ride-hailing service was outlawed by the Lagos State government, Gokada shifted its focus to logistics, and it is now becoming one of the most renowned delivery brands for many local businesses.

The ride-hailing platform has introduced a super app that allows clients to access food delivery, e-commerce and vehicle hailing services in one spot. It is a  single channel that allows users to access the company’s ecosystem of services.

Their motive is also to take advantage of Nigerians’ growing knowledge with eCommerce, as more businesses of different kinds, make use of all social media platforms to market one app.  Customers using the Gokada logistics and Gokada food deliveries separately asked that it should be put together as a single platform.

Having listened to feedback from their customers on what they wanted,  statistics recorded that immediately it was put in place,  delivery volume skyrocketed 100-fold, revenue also doubled tenfold, and yearly transaction value Increased by 100 million after the pivot.   Achieving this is a growing shift from previous activities, which makes it easier for customers to have all services in one platform

The reward is that food delivery in Africa, delivered by the Gokada platform will be a springboard for getting people to trust and use other products associated with their brand.

Gokada made use of different social media platforms, On that premise, they established a lofty goal, which is to have drivers pick up and deliver every delivery in Lagos in under two hours.

However, there are several challenges,

Like, as identified, there are challenges, but the prospects are also enormous.

Collaboration with established firms:  Gokada constantly secures collaborations with numerous established firms,  these companies swiftly will adopt Gokada’s logistics fleet of over 1,000 motorcycles and invest in their assets, hence establishing oods-in-trans an insurance policy that protects them in the event of a loss.

The collaboration becomes a mutual relationship where they both benefits from one another. payment is linked to networks like Paystack and other foreign platforms.

The brand is known for how well, it has educated its pilot in learning various technological tool that safeguards their safety and that of the passengers. It is an organization that strongly believes in continuous product improvement.

Gokada is heading to becoming, one of the biggest logistics businesses in Nigeria, With its current trajectory, continuous innovation and expansion. 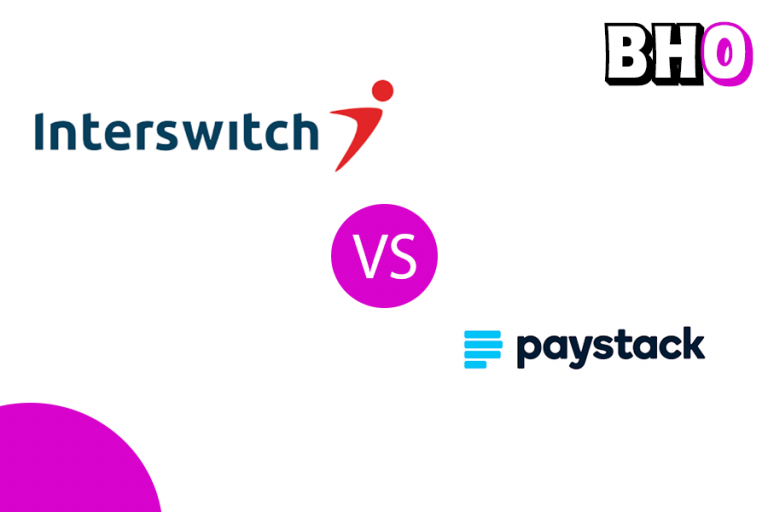 Interswitch Interswitch is an integrated payments company with many solutions focused on improving African payments and commerce. Interswitch provides payment integrations, technical support, advisory support, and payment infrastructure to corporates and government agencies Interswitch was founded by Mitchell Elegbe in 2002 and has since pioneered a number of payment solutions that have carried payments in… The continuous depreciation of the Naira value in the country has weakened its function as a store of value and has perpetually begged answers to the question of how do we preserve the value of our labour or earnings expressed in Naira? By naira depreciation, we mean a decline in the purchasing power of money…