This saying has been buttressed by the various evolutions we encounter in our day-to-day activities, some noted and there are those we do not take note of. There have been countless changes in the products we use, these changes are either on the product itself, the packaging or the injection of a similar product but from a different company. In the market today, there are various companies producing the same product, some consumers do not notice a difference in the product while some sensitive ones detect a change in the composition no matter how little.

However, each new day brings about new companies, new innovations with ideas on how to produce a better version of a particular product and are usually faced with the problem of How to get the consumers to deflect from the familiar brand and choose this new product.

Some older companies have so much built their reputation that the consumers buy whatever new product they bring without objections, their reputation and impression on the public does the selling for them.

There’s now a trend of online marketing as the world gradually moves to a digital market as opposed to the familiar physical market, where one can get whatever he or she needs with a few taps on a screen without having to move a step from their house. Up and coming online influencers have mastered the art of online advertising, creating awareness and selling their products that their brands are becoming well-known and some older companies have started partnering with them, endorsing them to sell their products as well.

A classic example of this set of people is Mrs Bukunmi Adeaga-Ilori popularly known as kie_kie, who has mastered social media enough to know the technique to employ in drawing netizens attention and interest.

New products are being rolled out on a daily basis and now it has become a competition of who has the best salesmanship. For the public to completely accept a new product and pay money for it, that product has to satisfy either a need or a want. This is where the perception demand theory comes into play.

Perception demand as cited by John Omokayode in his article, “perception demand: rethinking consumers acceptance, refers to creating products based on what you think your consumer will need not what they say they need. A lot of people put there often mistake their wants for need, which proves that they can’t really place fingers on what it is they need exactly but will identify it as soon as it’s in their faces and accept it wholeheartedly.

A case study here is Facebook, Facebook was founded in 2004 by Mark Zuckerberg and some of his fellow students of the Harvard University. It was initially used by students of Harvard University alonez and gradually expanded its borders to other university in the area and by 2006 it was made available to anyone who was at least 13-year-old and had a valid email address. Facebook today is one of the largest social platform and has almost 3 billion users.

Some years back, Facebook launched the Facebook Events, which provides the users the opportunity to discover happenings in the areas, the number of people who has shown interest in attending and gives the address and location of the event. I, personally, remember a couple of times I’ve been scrolling through Facebook and I’ve gotten notified of some events scheduled to come up in my area, ranging from The Experience, to a number of religious crusades.

Now, this innovation is so practical where you get notified of events without stress or talking to a person and as of today Facebook Events has a reach of 700 million people, and new people joining each day. Facebook has this style where they gather data from your searches and then place the ads that meets up to your searches strategically on your News Feed. By the time you’ve spent 30 minutes on facebook, you would have gotten atleast 5 adverts pertaining to what you’ve been searching and eventually you’d discover the one that best suits your needs.

For a new product to gain buyers, such product has to solve a problem, this problem could either be identified or perceived because no one wants to spend their money on what won’t be useful to them per se. A new product also has to bridge some kind of gap, for instance, the Indomie noodles is an household name everywhere but new brand of noodles are being rolled out daily and are being embraced by the public because they are sold off at lesser prices than the familiar Indomie and not because they taste better.

In the fashion world, there are household designer labels like Gucci, Louis Vuitton and the likes but new designer brands are being embraced daily by the fashion icons because they want to be known with anything that appeals to their ego.

Another important aspect of selling new products that shouldn’t be relegated is the timing. When a new products is created and launched at the time it is perceived or identified as needed most, it must surely sell provided it satisfy the need perfectly.

A classic example of this is Zoom. Zoom was founded in 2011 by Eric Yuan and wasn’t widely accepted by all until the era of COVID-19 where everyone had to stay home and still get work done. Then there was the need to communicate somehow, there was the need for students to get educational materials, there was need for companies to discuss without flouting stay at home orders, then zoom was finally accepted because at that time it was the best option available. Zoom wasn’t widely known back when it was created because the need for it didn’t come up at that moment.

When Zoom was officially launched in 2013, a million users were recorded within a few months of the launching.

In 2014, a year after, an increase of 9 million users were recorded making a total of 10 million users and a total of 40 million users in the 2nd year. As earlier stated, it was during the COVID-19 pandemic that it was fully accepted as work needed to get done without workers leaving the confinement of their homes.

One of the techniques employed to sell new products, one that I’ve been in close contact with a number of times, is retail advertising, where the retailers are given samples of these products and they, in turn, convince people about its quality and the need to buy it and test it out. However, this might not turn out well if the product doesn’t meet up to expectations because a bad product only sells once, as soon as people discover that the product doesn’t fulfil the need they discard it. A scalable business is at the core of entrepreneurship. Scale your Business! Business Hub one, 2020 The fundamentals of entrepreneurship does not permit you to be stuck as an employee in your own business, running helter skelter to attend to customers, manage inventory attend to feedbacks and make profits. It is a call to do… Startups are usually the brains behind the introduction of new products and services, and innovations that are usually commercialized. 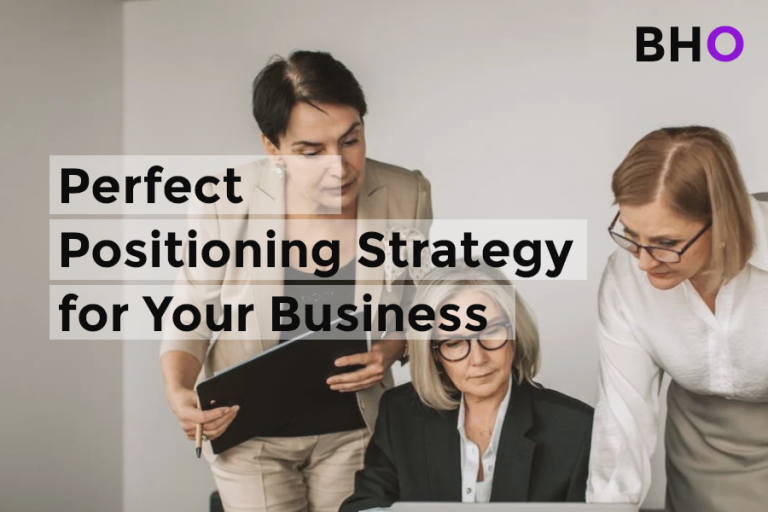 When a company’s offerings are out of touch with its target market, its performance tends to suffer dramatically.  Every business needs to focus on offering its products to the right audience to increase sales and succeed. The key to achieving this lies in giving your company or product a tone that appeals to your target…